FIRSTOHM’s 50th. Anniversary : MELF resistor is going to be booming accompany with Industrial 4.0 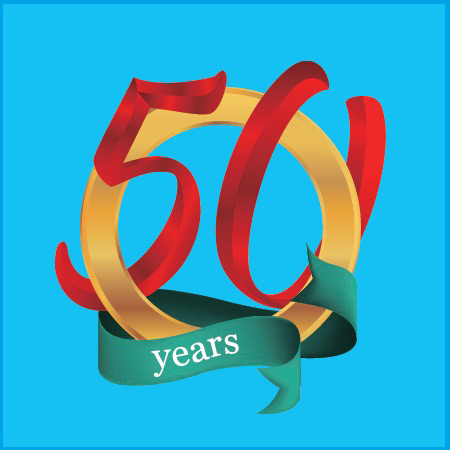 In celebration of the 50th anniversary since Firstohm was founded in 1969, Firstohm today develops high reliability MELF resistors for industry application and products are widely used throughout the world.
Looking forward to the next 50 years, we are expected to become the world's MELF Resistor manufacturing leader. 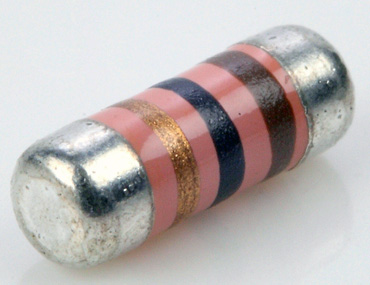 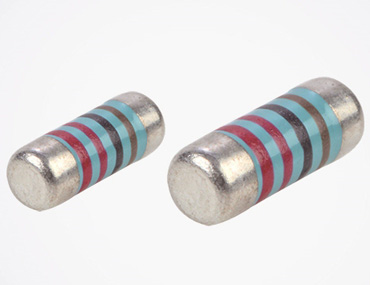